Skip to content
Trending
Trending
Sunday, February 28, 2021
Supremesounds > SUPREME GIST > SUPREME GIST: “Leave Your Man The Day You Tell Another Woman To Leave Him” – Seyi Shay Advises
SUPREME GIST
Sensational singer, Seyi Shay has a message for women with promiscuous partners.
Seyi from time to time shares her take on a relationships and this time shes got a message for women who have promiscuous partners. Seyi Shay, however, unlike many, seems to have a different view on the topic as she took to her twitter page to share very cogent advice for her fellow women.
According to the “Gimme Love” singer, a man who is bound to cheat on his wife/partner is not worth staying/living with. She added that the day a woman tells another woman to leave her man is the day she also has to leave him. So far, thousands of fans have joined the conversation as many have reacted to the singer’s advice. She wrote: “Listen! The day u gotta msg a female to leave your man alone is the day YOU gotta leave ur man… alone. Periodt.”
See the tweet below:

Listen! The day u gotta msg a female to leave your man alone is the day YOU gotta leave ur man… alone. Periodt. 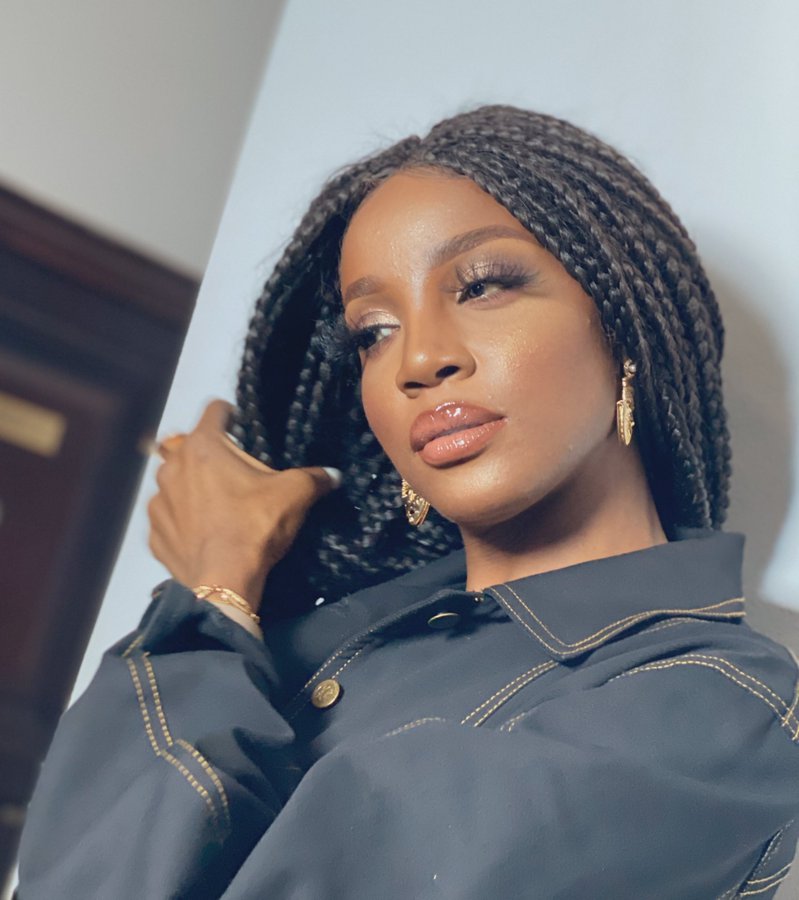 207 people are talking about this